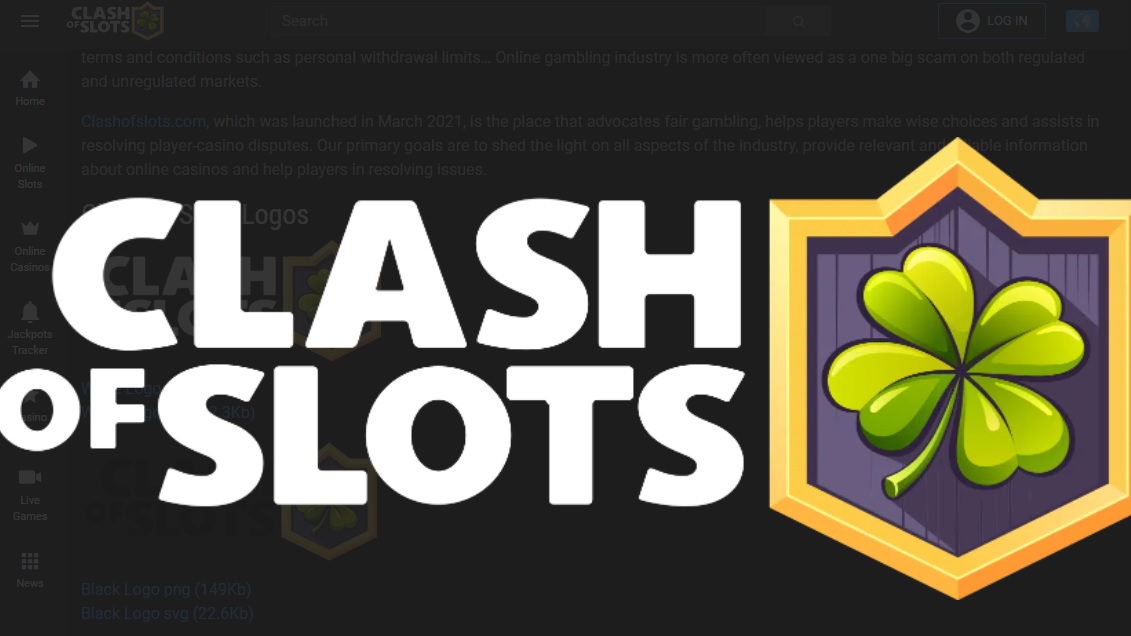 Gambling software developers and service providers have clearly defined their attitude towards the aggressor countries that started the war against Ukraine. The companies are restricting access to their software and services in Russia and Belarus, suspending sales, and calling to stop the bloodshed in Europe. A clear position on Russia’s invasion has been identified by JetBrains, whose tools are used by almost 13 million customers. The company condemns the Russian attack and supports Ukrainians, including its Ukrainian employees and their families. JetBrains has suspended sales and research in Russia and Belarus indefinitely:

“The decision to suspend our operations in Russia was the hardest that JetBrains has ever taken. It affects us as a company and, more importantly, it affects our people.  However, we cannot ignore what is happening. This contradicts the values ​​that our company has always declared”, listed in an official statement on the company’s website.

Learn more useful information and play slots with bonus to support the companies like JetBrains by following the link. Meanwhile, we will tell you about other software companies supporting Ukraine in its struggle for freedom.

The developer of resources for remote work Miro, whose services help more than 30 million users every day, also joined the sanctions. Miro is an American corporation registered in Delaware, headquartered in San Francisco and Amsterdam. All executives, employees, and divisions of the company are located in the USA, the EU, and the Asia-Pacific region. Miro hosts data on the Amazon Web Services (AWS) platform.

The Miro team works in 11 centres around the world. So far, given the circumstances, the board of directors has determined that the company cannot continue to operate in Russia. That’s why Miro:

Like many global companies, Miro developed plans before the aggression to help ensure the security of employees, customers, and businesses in the event of a Russian attack on Ukraine. The main goal of the company is to create safe conditions for Ukrainian workers and their families. Over the past few weeks, the company has supported a team that has been in constant contact with employees in Ukraine, providing emotional and financial support.

To facilitate the difficulties faced by Miro customers and users in Ukraine, the company cancelled all payments for the use of its services until August 2022.

“The care, concern, and support that our team has shown to war-affected people are inspiring and a true embodiment of our values​. As a team and company, we have also made a significant commitment to support several humanitarian issues aimed at addressing the unprecedented needs of the people of Ukraine and millions of Ukrainian refugees fleeing the country. Among the campaigns organized by employees and corporate donations, we have collected more than 1 million euros for these cases,” the company said in a statement on its official website.

UGC Chairman Anton Kuchukhidze said that large gambling companies whose brands operate around the world have begun to massively leave the Russian market. According to a representative of the association, the aggressor country is currently experiencing a massive outflow of international business, which will lead not only to a shortage of goods and the destruction of supply chains but also to rising unemployment and poverty among Russians. Several previously powerful private and public companies in Russia have recognized the inability to close their debt.

Legal gambling operators have not tolerated the situation either:

The expert added that this is not the final list of companies, and it is constantly updated. The trend of foreign international companies leaving Russia is becoming increasingly apparent. This is a good sign because each company is bringing the economic and political collapse of the regime closer. 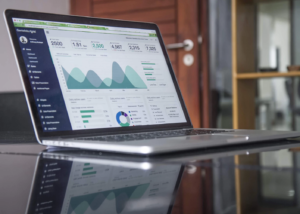 Next post 10 Apps and Websites to Help You Make Money