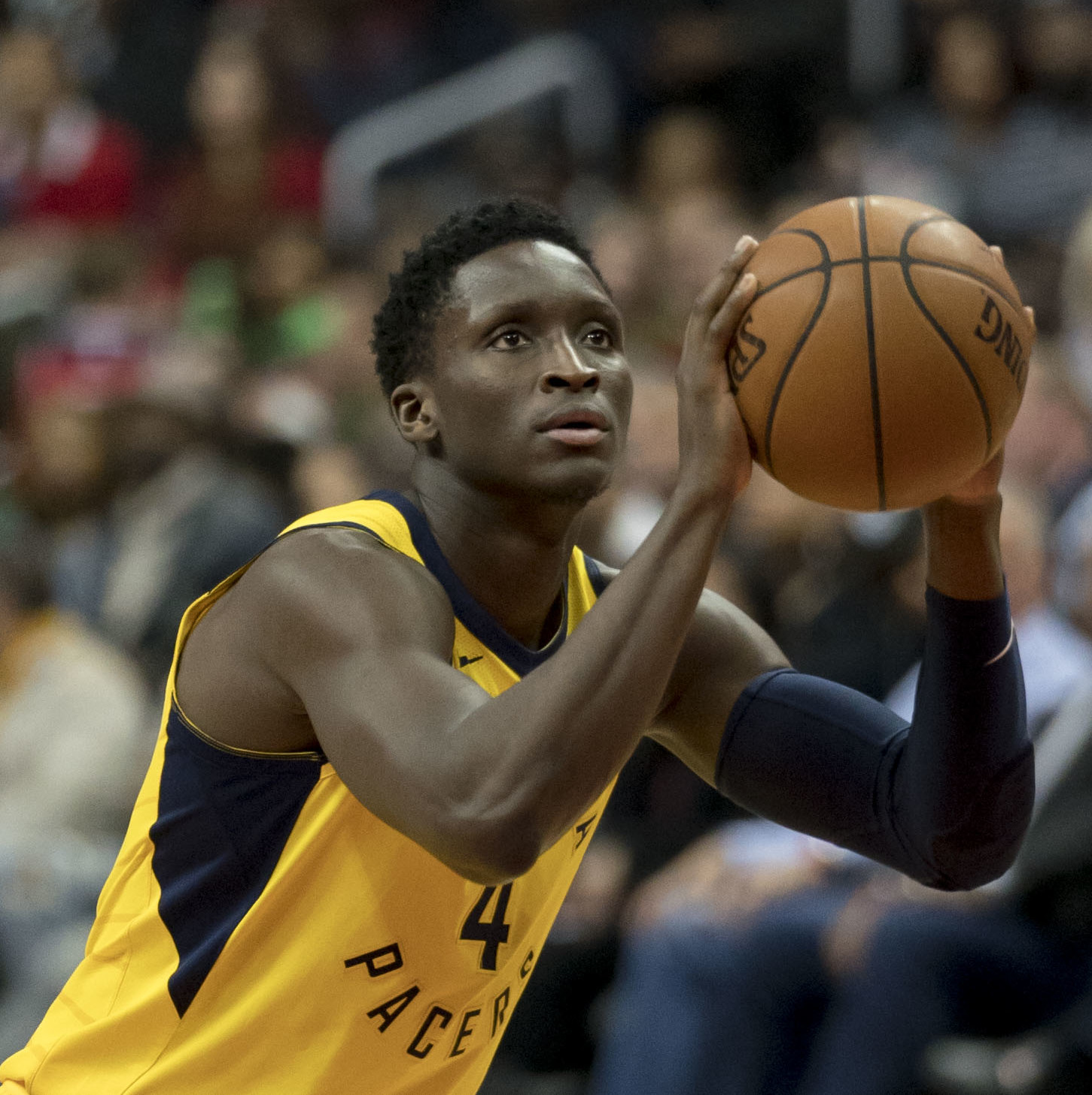 It’s an obvious fact that Top 4 NBA Players from the University of Maryland Universities and their college basketball teams have produced some of the best NBA stars in the league. Of course, any fan knows that NC at Chapel Hill gave us Jordan, and Michigan state blessed us with Magic Johnson, but some schools often don’t get the credit they deserve for supplying the NBA with some serious talent. When it comes to the University of Maryland, great basketball talent has origins here. Let’s take a look at some notable Terps who have excelled in the professional league.

One of the best rebounders in NBA history, it’s no surprise that famous goggle-wearing Buck Williams is number one on our list. The star forward ranks fifteenth all-time in professional league career rebounds among many other accolades. The former Maryland player was also awarded 1981-82 Rookie of the Year and two-time All-Defensive member, not mentioning his three All-Star game appearances. Williams’ basketball skills entertained fans for over a decade and brought success to every team he played with.

Point Guard Steve Blake entered the professional league in 2003 when he was selected by the Washington Wizards. During his career as a young Terp at the UMD he demonstrated phenomenal passing abilities which helped to lead the team to a victory in the 2002 NCAA championship. Blake was named to several all-AAC teams in college, including rookie and defensive squads. In the NBA he proved to be equally as useful, staying in the league for a whopping 13 seasons, playing for eight different teams.

He experienced especially great success during his career with the Los Angeles Lakers, an organization that currently ranks top in NBA picks and also the team that Blake played for the longest. However, the point guard’s accomplishments are not limited to the Lakers. He’s also excelled as a member of the Milwaukee Bucks, Denver Nuggets, and Golden State Warriors. Even after retiring as a player, Blake couldn’t stay away from the league. He later joined the Portland Trail Blazers in the coaching department as well as the Phoenix Suns from which he most recently resigned earlier this year.

A 3rd round draft pick from UMD all the way back in 1954, Gene Shue started his professional basketball career with the then Baltimore Bullets. Shue was extremely influential in the league’s beginnings, a productive point guard that is credited with inventing the “Spin Move,” a tactic where an offensive player gets to a defender by spinning his or her body 360 degrees while moving laterally.

Shue has appeared in more NBA All-Star games than any other Terp with five consecutive selections. Following his successful career as a player, the Maryland native coached several teams including the San Diego Clippers and Washington Bullets, winning the NBA Coach of the Year twice.

One of the most traded players in the league’s history, power forward Joe Smith played for 12 NBA teams over the course of his 16-year career. The Virginia native and former Terp is known as one of the best offensive rebounders of all time, picked 1st by the Golden State Warriors in 1995. At the UMD he also excelled, chosen as the University’s College NBA  Player of the Year. Although Smith’s career was defined by constant transition, he still managed to gather 11,208 points over his 16 seasons with the NBA and also acquired a total of 6,500 rebounds or 6.4 per game.

It’s a fact that Universities across the nation are some of the first institutions to mold talent when it comes to professional sports. As college athletes gear up for the professional leagues, they always remember the town that shaped them, and it always remembers them. In fact, the community of Maryland continues to be inspired by the NBA, creating their own basketball organizations which showcase their love of the game and help to get other locals involved as well NBA players. 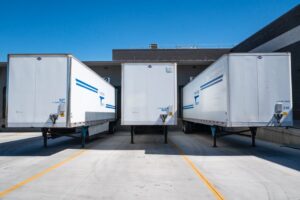 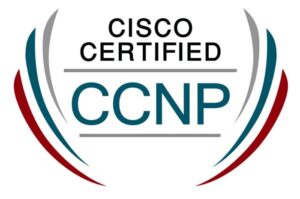 Next post Why is CCNP certification the key to successful networking?